HANOI – Vietnam’s health minister and the mayor of the capital Hanoi have been arrested in connection with an ongoing investigation into massive price hikes for COVID-19 tests, state media reported.

Nguyen Thanh Long was removed from his post at the ministry and Chu Ngoc Anh, who previously served as science minister, was sacked as mayor of Hanoi, online media Tuoi Tre reported on Tuesday. They are being investigated for abuse of power, according to the Ministry of Public Security, and were expelled from the ruling Communist Party.

An investigation concluded earlier that mismanagement by the science and health ministries allowed Viet A Technology Corporation to inflate the prices of test kits supplied to hospitals and health centers in Vietnam.

According to the Ministry of Public Security, nearly 60 suspects, including ministry officials, public health officials and military generals, have been arrested or are being investigated for their involvement in the price hike. .

The report said the two officials’ violations have hurt Vietnam’s response to the COVID-19 pandemic and cost the state budget dearly.

Viet A has taken in $172 million to provide its test kits to 62 localities. Its chief executive was arrested in December and allegedly admitted that his Ho Chi Minh City-based company had inflated the sale price of a test kit to around $20, or 45% more than the original, to win a difference of $21.5 million.

Phan Quoc Viet reportedly confessed to investigators that he paid illegal bribes worth $34 million to his public partners who purchased his test kits at inflated prices.

Copyright 2022 The Associated Press. All rights reserved. This material may not be published, broadcast, rewritten or redistributed without permission. 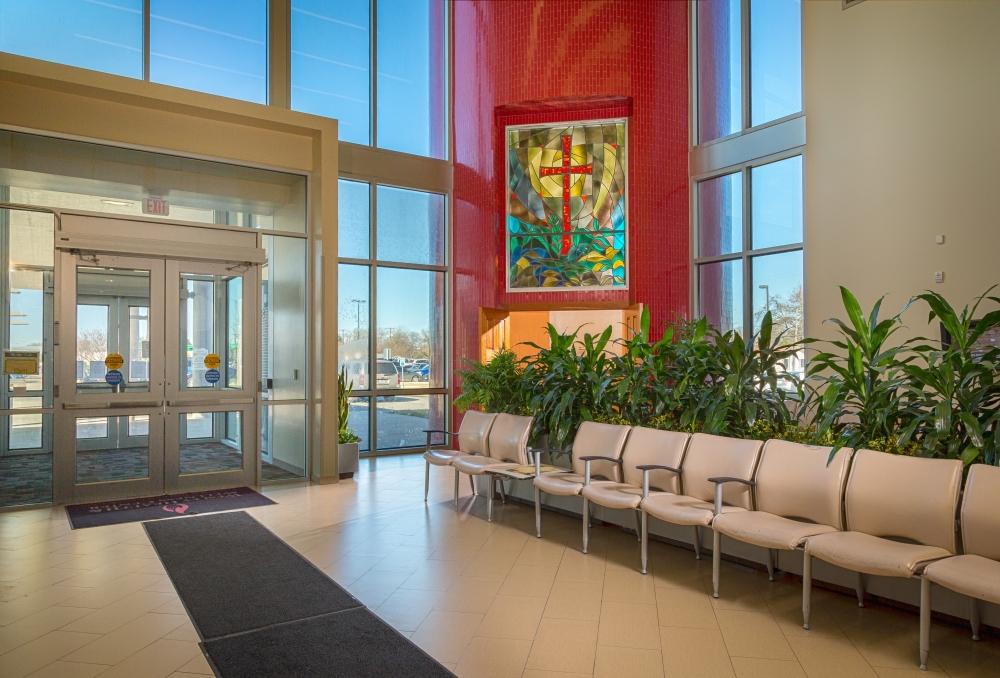