According to Brent Zwerneman of Houston Chronicle, Kory Gill was arrested on Wednesday and released after posting $60,000 bond. Gill was the director of the primary care and sports medicine fellowship program at the Texas A&M Health Science Center before he was fired in February amid investigations into the alleged assaults.

An accuser has told police Gill gave her a drink in her office that left her “foggy” last November while treating her for hip pain. The official statement states that Gill “then penetrated her vagina with his tongue, finger and penis.”

The alleged victim said Gill later apologized, saying ‘they drank too much’ and was ‘irresponsible and unprofessional’.

The first accuser told police that Gill put “fingers in her vagina for 15 to 20 seconds” while receiving treatment for back pain in April 2021. She also claimed that the doctor of osteopathic medicine drank alcohol during the visit.

A school official denied the allegations, telling Zwerneman there was “no indication” that Gill had committed the assaults. The source also said athletic trainers are always in the room when doctors examine student-athletes.

Gill, who began working at the health center in 2009, “worked periodically at games and practices” for the athletics program, according to a school spokesperson. According to Zwerneman, one accuser was not associated with Texas A&M while the other was a staff member who filed a Title IX complaint. 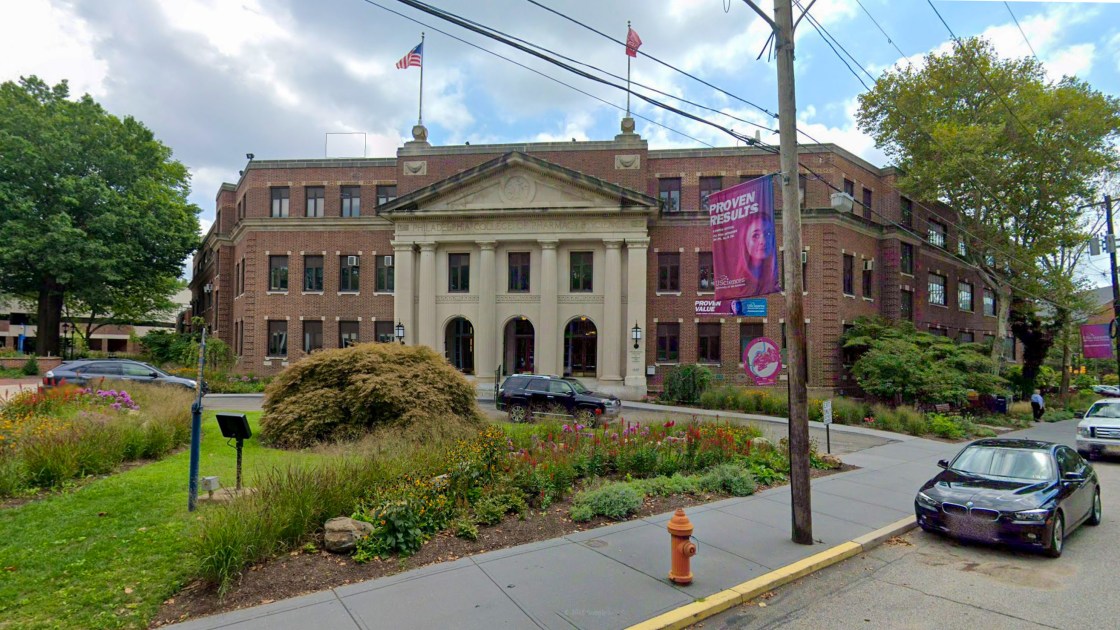