Christina Bekhit, a licensed pharmacist who operates the AllCare pharmacy in Bayonne, was arrested on June 22 and charged with second-degree computer criminal activity, third-degree falsification of public information, and fourth-degree destruction, falsification or alteration of documents. degree. Relating to medical care.

The charges stem from an investigation by OIFP’s Medicaid Fraud Control Unit (MFCU) in coordination with the Bayonne Police Department and the New Jersey Division of Consumer Affairs.

The NJIIS is an online system operated by the New Jersey Department of Health that serves as the official repository of immunizations given to children, adolescents, and adults in New Jersey.

The investigation is ongoing.

The Consumer Affairs Division, which oversees the state’s professional licensing boards, said the state Board of Pharmacy has been notified of Bekhit’s arrest and will consider disciplinary action against his credentials. professionals, if applicable.

In addition to being licensed to practice pharmacy in New Jersey, Bekhit is separately licensed by the Board to administer vaccinations in the state.

For updates on this story and others, visit www.hudsonreporter.com and follow us on Twitter @hudson_reporter. Daniel Israel can be reached at [email protected] 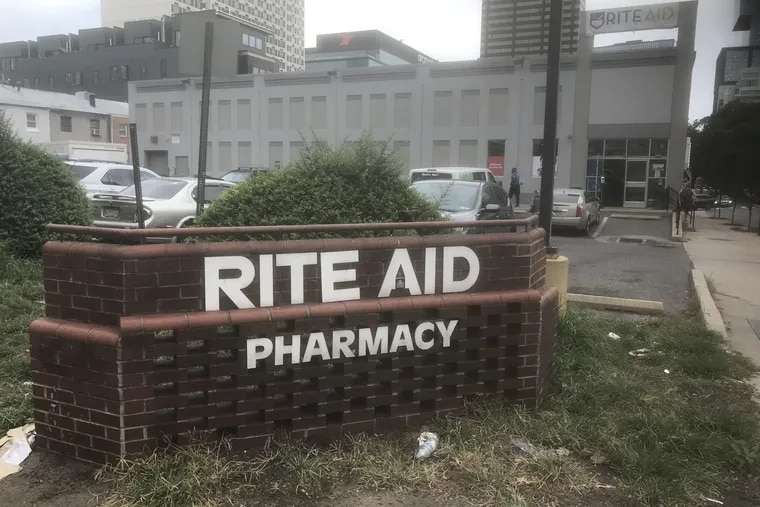