Armed robbery of pharmacy in Chestermere under investigation 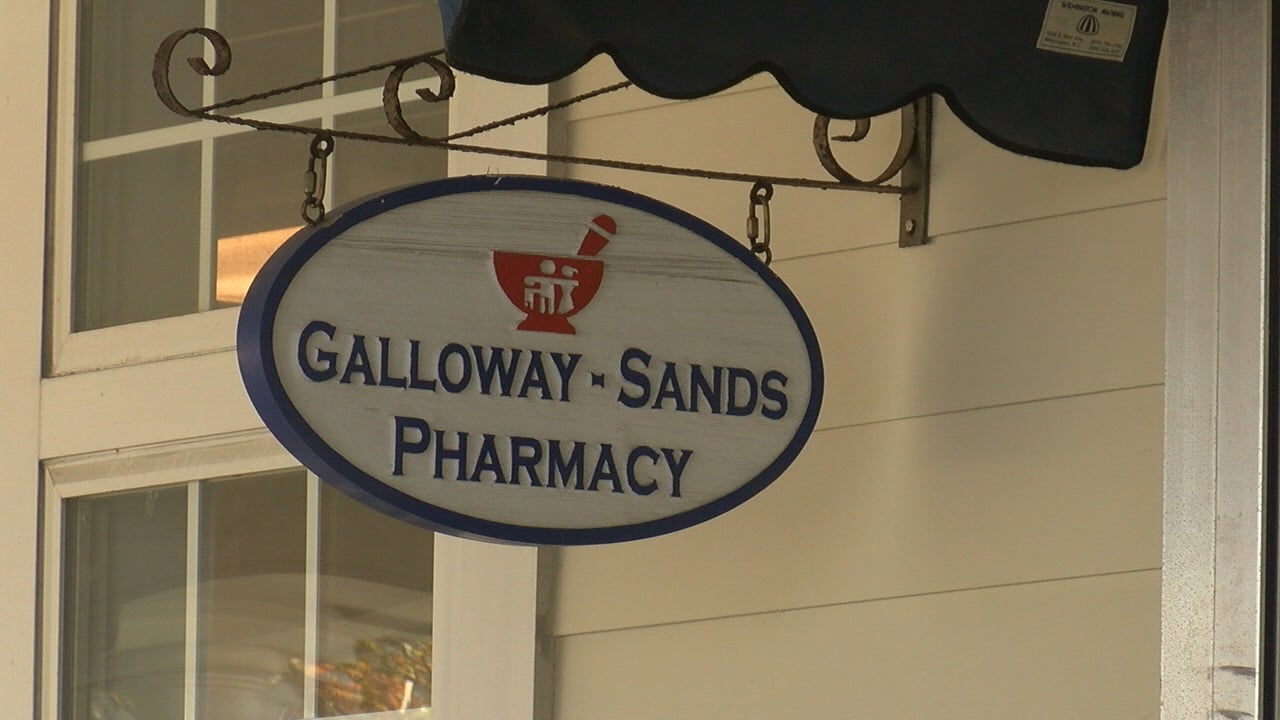 Constabulary are investigating an armed robbery on Saturday at a Chestermere pharmacy where three people pulled out a gun and demanded cash and narcotics.

Police say officers were notified at 1.30pm of the robbery where two men and a woman entered the store on Rainbow Road.

One of them brandished a “small black handgun”, pointed at the employee and two customers, when the suspects stole an unknown quantity of narcotics and cash from the pharmacy safe.

The trio fled in a black Toyota Highlander, which police later learned had been stolen in Calgary earlier on Saturday.

“The Okotoks, Airdrie and Strathmore RCMP, along with the Calgary Police Service, are assisting in locating the remaining suspects,” Mounties said in a statement. 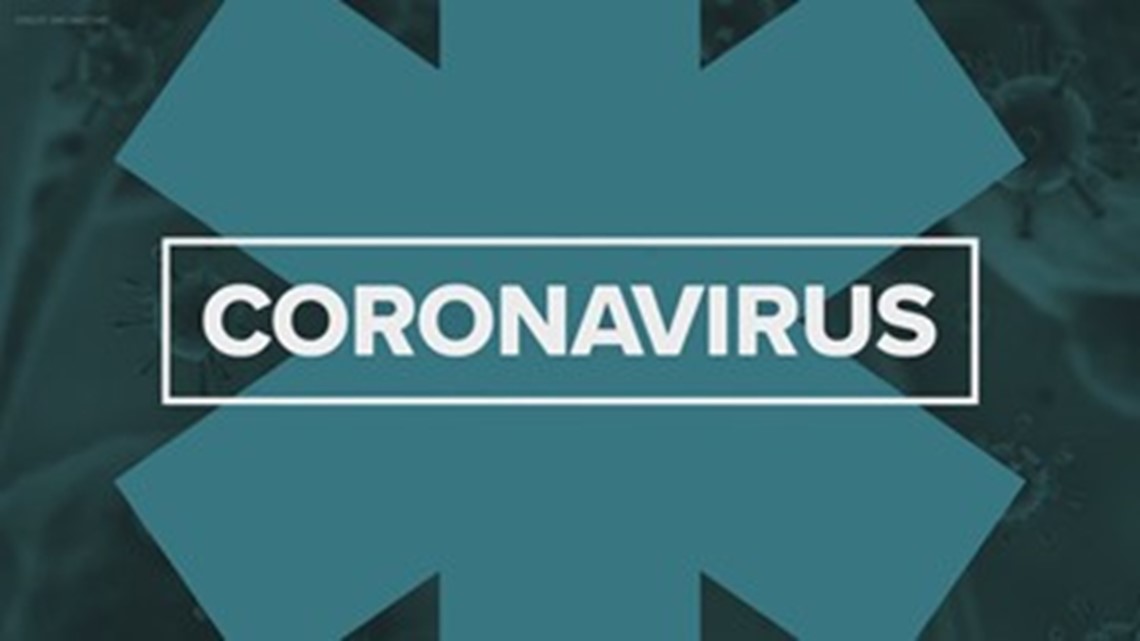