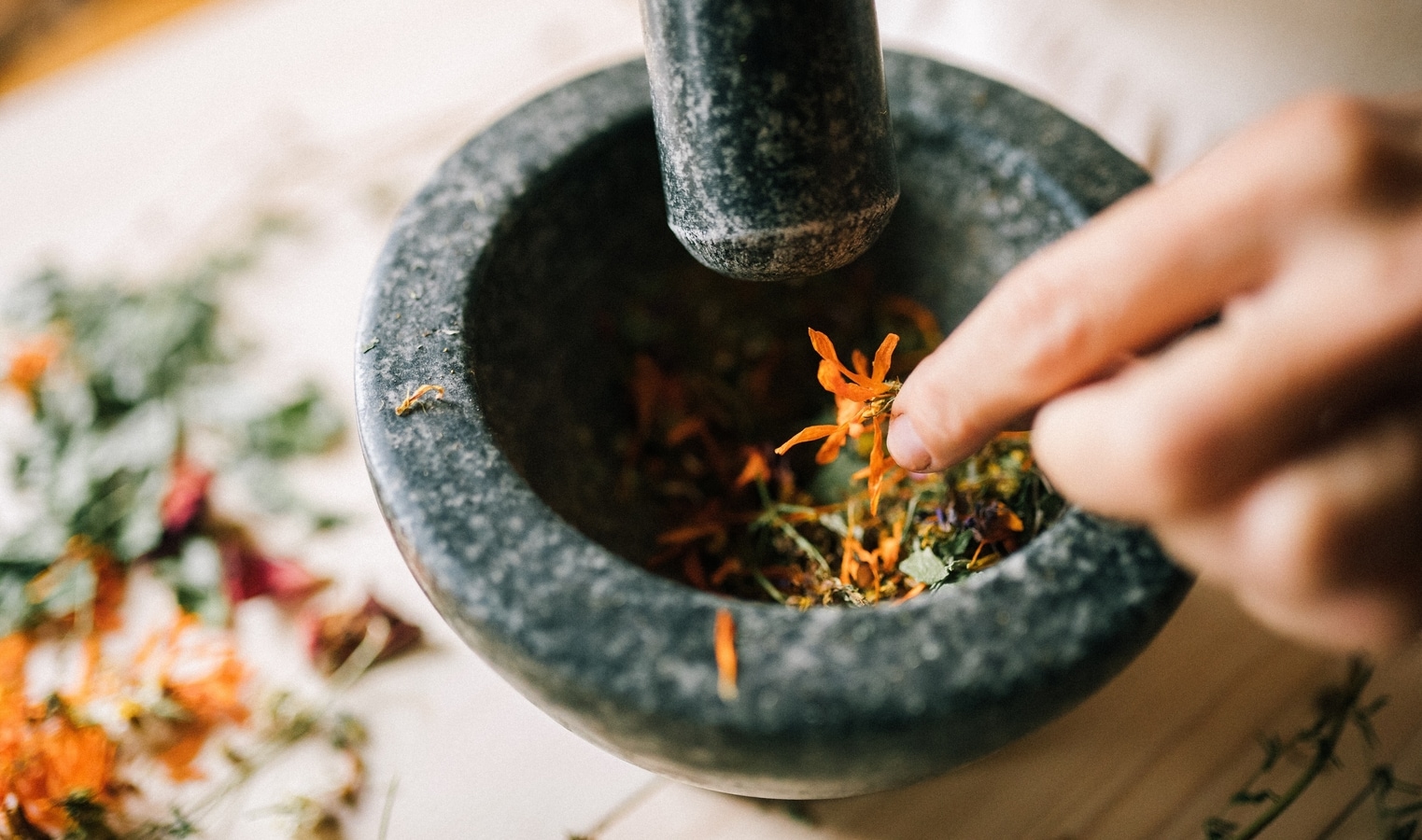 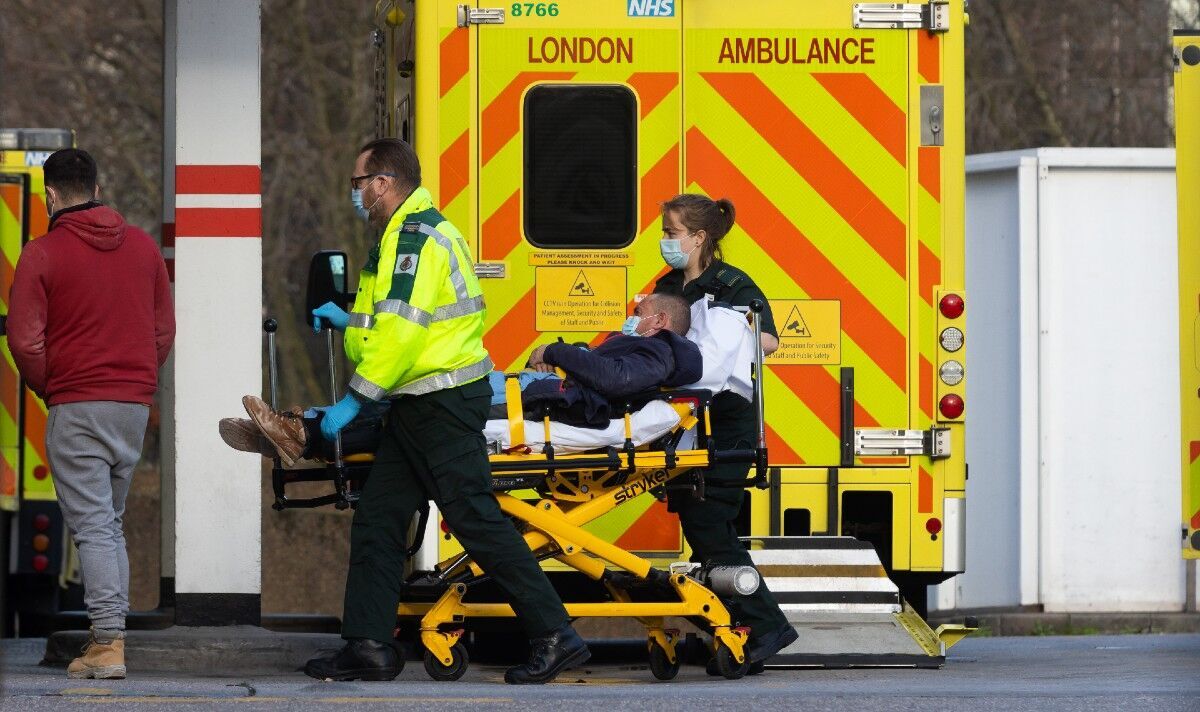 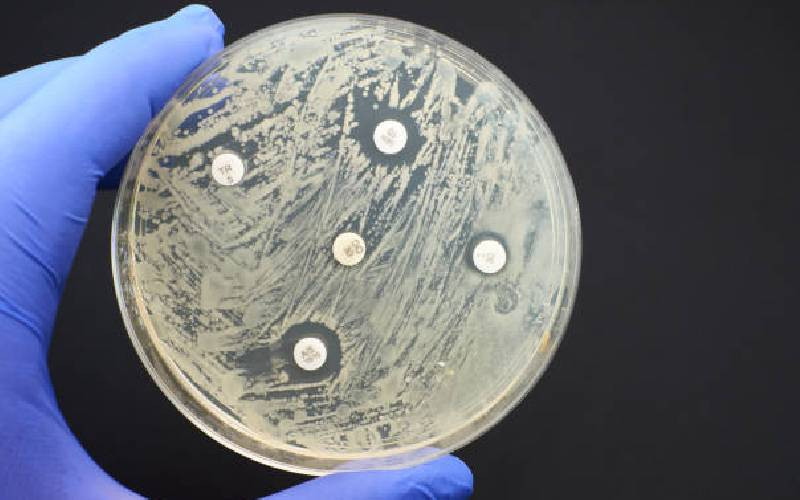 This article was originally published on KHN.

Among the most remarkable legacies of the COVID-19 pandemic is how quickly federal regulators, the health care industry, and consumers moved to make home testing a reliable tool for managing a crisis. public health.

But that fast-track approach is missing from another less publicized epidemic: an explosion of sexually transmitted diseases that can cause chronic pain and infertility in infected adults and disable or kill infected newborns. The disparity has amplified calls from researchers, public health advocates and healthcare companies urging the federal government to allow home testing kits that could dramatically increase the number of Americans testing for STDs.

Online shoppers can already choose from more than a dozen self-testing kits, which typically range in price from $69 to $500, depending on the brand and the variety of infections they can detect.

But, with the exception of HIV tests, the Food and Drug Administration has not approved STD test kits for use outside of a medical setting. This leaves consumers uncertain about their reliability, even as home usage increases dramatically.

The STD epidemic is “out of control,” said Dr. Amesh Adalja, a senior researcher at Johns Hopkins University’s Center for Health Security. “We know that we lack diagnoses. We know that contact tracing is done late or not at all. If we are serious about tackling the STD crisis, we need to get more people diagnosed.

Preliminary data for 2021 showed nearly 2.5 million reported cases of chlamydia, gonorrhea and syphilis in the United States, according to the Centers for Disease Control and Prevention. Reported cases of syphilis and gonorrhea have been increasing for about a decade. In its most recent prevalence estimate, the agency said that every day, 1 in 5 Americans are infected with one of eight common STDs.

The drive to make home testing for STDs as simple and common as home pregnancy and COVID testing comes from multiple sectors. Public health officials say their overworked employees cannot handle the huge need for testing and surveillance. Diagnostics and pharmaceutical companies see a business opportunity in unmet demand.

The medical science behind STD testing is not particularly new or mysterious. Depending on the test, this may include taking a urine sample, pricking a finger for blood, or rubbing the mouth, genitals, or anus for discharge or cell samples. Medical centers and community health clinics have been performing such tests for decades.

The question for regulators is whether sampling kits can be reliably adapted for home use. Unlike rapid antigen tests for COVID, which produce results in 15 to 20 minutes, home STD kits on the market require patients to collect their own samples, then package them and send them to a lab for analysis.

Over the past three years, as the pandemic has prompted clinics that provide low-cost care to dramatically reduce in-person services, a number of public health departments — including state agencies in Alabama , Alaska and Maryland – started sending free STD tests. kits to residents. Universities and nonprofits are also spearheading home testing efforts.

And dozens of commercial enterprises are launching or stepping up direct-to-consumer sales. Everly Health, a digital health company that sells a variety of lab tests online, reported that sales of its suite of STD kits increased 120% in the first half of this year compared to the first half of 2021.

CVS Health began selling its own bundled STD kit in October, priced at $99.99. Unlike most home kits, CVS’s version is available in stores.

Hologic, Abbott and Molecular Testing Labs are among the companies developing rush tests. And Cue Health, which sells COVID tests, is set to launch a clinical trial for a rapid home test for chlamydia and gonorrhea that would set a new bar, delivering results in about 20 minutes.

Alberto Gutierrez, who previously headed the FDA office that oversees diagnostic testing, said agency officials have been concerned about the reliability of home testing for years. The FDA wants companies to prove that home collection kits are as accurate as those used in clinics and that samples don’t degrade in transit.

“The agency doesn’t believe these tests are legally commercialized at this point,” said Gutierrez, a partner at NDA Partners, a consulting firm that advises companies seeking to commercialize healthcare products.

“CVS should not sell this test,” he added.

In response to questions from KHN, the FDA said it considers home collection kits, which can include swabs, lancets, transport tubes and chemicals to stabilize samples, to be devices requiring review. by the agency. The FDA generally “does not comment” on whether it plans to take action in a specific case, the statement said.

CVS spokeswoman Mary Gattuso said the drugstore chain was following the law. “We are committed to ensuring that the products we offer are safe, perform as intended, comply with regulations and satisfy customers,” Gattuso said.

Everly Health and other companies have described their kits as lab-developed tests, similar to diagnostics some hospitals create for internal use. And they argue that their tests can be marketed legally because their labs have been certified by a different agency, the Centers for Medicare & Medicaid Services.

“The instruments and tests used by the labs we use are comparable – and often identical – to those used by the labs used by a doctor’s office,” said Dr. Liz Kwo, chief medical officer at Everly Health. “Our home sample collection methods, such as dried blood spots and saliva, have been widely used for decades.”

The home collection kits appeal to Uxmal Caldera, 27, of Miami Beach, Florida, who prefers testing from the privacy of his home. Caldera, who doesn’t have a car, said home testing saves her the time and expense of traveling to a clinic.

Caldera has been testing herself every three months for HIV and other STDs for more than a year, as part of the routine monitoring of people taking PrEP, a regimen of daily pills to prevent HIV infection.

“Doing it on your own isn’t hard at all,” said Caldera, who is uninsured but receives the tests for free through a community foundation. “The instructions are really clear. I get the results in maybe four days. Of course I would recommend it to other people.”

Dr. Leandro Mena, director of the CDC’s Division of STD Prevention, said he would like to see home STD testing become as common as home pregnancy testing. An estimated 16 to 20 million tests for gonorrhea and chlamydia are performed in the United States each year, Mena said. Widespread use of home STD testing, he said, could double or triple that number.

He noted that doctors have years of experience using home collection kits.

The Johns Hopkins Center for Point-of-Care Technologies Research for Sexually Transmitted Diseases has distributed about 23,000 door-to-door STD kits since 2004, said Charlotte Gaydos, the center’s senior researcher. The FDA generally permits such use if it is part of research supervised by medical professionals. The center’s tests are now used by the Alaska Department of Health, as well as Native American tribes in Arizona and Oklahoma.

Gaydos has published dozens of studies establishing that home sampling kits for diseases such as chlamydia and gonorrhea are accurate and easy to use.

“There is a tremendous amount of data showing that home testing works,” Gaydos said.

But Gaydos noted that his studies have been limited to small samples. She said she doesn’t have the millions of dollars in funding it would take to conduct the kind of comprehensive trial the FDA typically needs for approval.

Public health clinics often offer STD testing at little or no cost, while health insurance usually covers in-person testing at a private practice. But most consumers pay out of pocket for direct-to-consumer kits. Commercial prices put them out of reach for many people, especially teenagers and young adults, who account for nearly half of STDs.

Adalja, at Johns Hopkins, said the FDA used to move slowly with home testing. The agency spent seven years evaluating the first home HIV test it approved, which hit the market in 2012.

“Home testing is the way of the future,” said Laura Lindberg, professor of public health at Rutgers University. “The pandemic has opened the door to testing and treatment at home without going to a health care provider, and we won’t be able to put the genie back in the bottle.”

KHN (Kaiser Health News) is a national newsroom that produces in-depth journalism on health issues. Along with policy analysis and polls, KHN is one of the three main operating programs of the KFF (Kaiser Family Foundation). KFF is an endowed non-profit organization providing information on health issues to the nation.