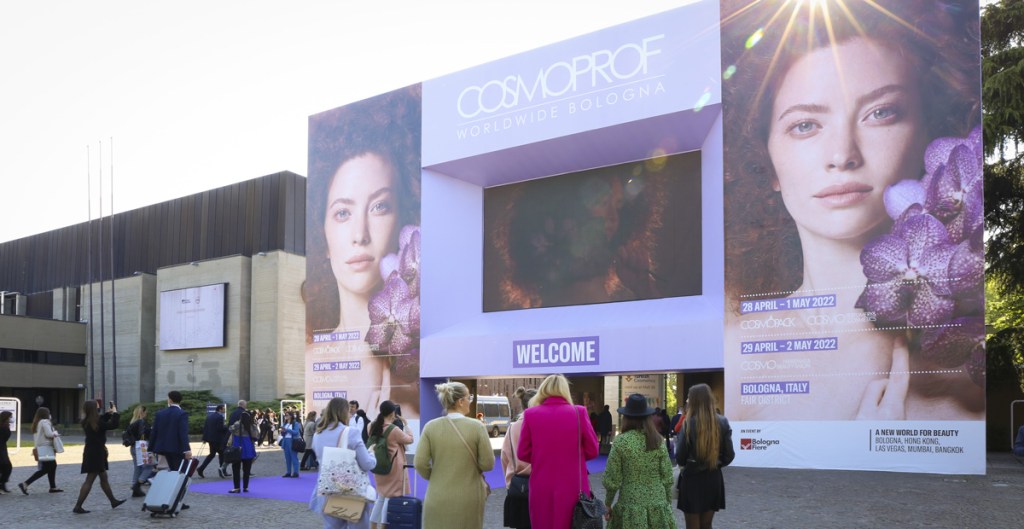 A weight loss injection that suppresses appetite is now available without a prescription from all branches of Boots and Lloyds Pharmacy.

After Britain was confirmed as the most obese nation in Europe, the jab – which is called Saxenda, or is sometimes called Liraglutide – is intended to suppress a person’s appetite and works by mimicking a hormone called GLP1, which is the hormone that is released after eating to let you know you are full.

When combined with a low-fat diet and moderate activity levels, Saxenda users should expect to lose 5% of their body weight in three months.

According to the NHS, Saxenda is “suitable for adults aged up to 75”.

It is not recommended if you are pregnant or breastfeeding, or if you have certain health conditions, such as liver or kidney problems.

On the Saxenda website it is stated that common side effects for those receiving the injection include but are not limited to nausea, fatigue, constipation and low blood sugar, and among serious side effects it lists the “thyroid tumours, including cancer”.

It is important to note, however, that Saxenda is a weight loss aid and not a remedy that works without major diet and lifestyle changes.

First approved in the UK in 2017 and initially only available by private prescription, Saxenda has recently been rolled out to the NHS under strict criteria, meaning that to gain access to the jab at Boots and Lloyds Pharmacy you will need to take an online questionnaire and correspond to these criteria which change according to the individual.

In most cases, you must be at least 30 years old on the Body Mass Index (BMI) scale and have tried other weight loss methods before being accepted for Saxenda.

During the online consultation, you will be asked questions about your medical history and symptoms, and your answers will help assess your eligibility for treatment.

If accepted, you can pick up your jabs in store or have them delivered to your home for free. Saxenda comes as a 3ml pre-filled pen, with a single pen lasting 17 days and a three-pack covering 4.5 weeks.